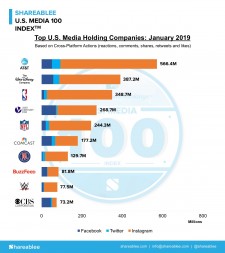 ·      The top 10 most engaged American media companies accounted for 63 percent of all actions across U.S. Media during January 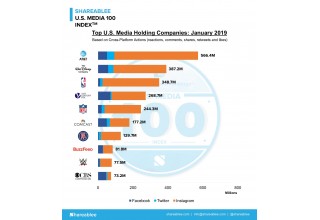 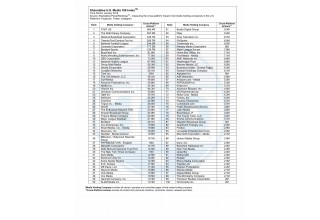